I see this is not a popular episode. I liked it quite a bit. Gave it a 4. Al gets to relive his glory days in this one!

You'll notice Jefferson and Al touch the sides of thier noses a few times in this one, "Even the jukebox guys are in on it." Its an old gesture meaning something like "I'm in on the scheme." In America it became well-known from the movie The Sting. If you ever watch the movie (be sure to watch it through the end) its unmistakable. The movie also is set in none other than Chicago, IL. Its a fun one. 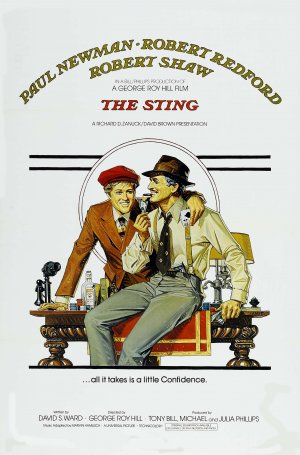 Shoe Dick wrote:I see this is not a popular episode.